android190 galaxy28 Note1 note 81 samsung61 Samsung note81
The Samsung Note 8 is the largest and most power full smartphone in the Android field. Boasting a 6.3 screen with laptop power specks.... 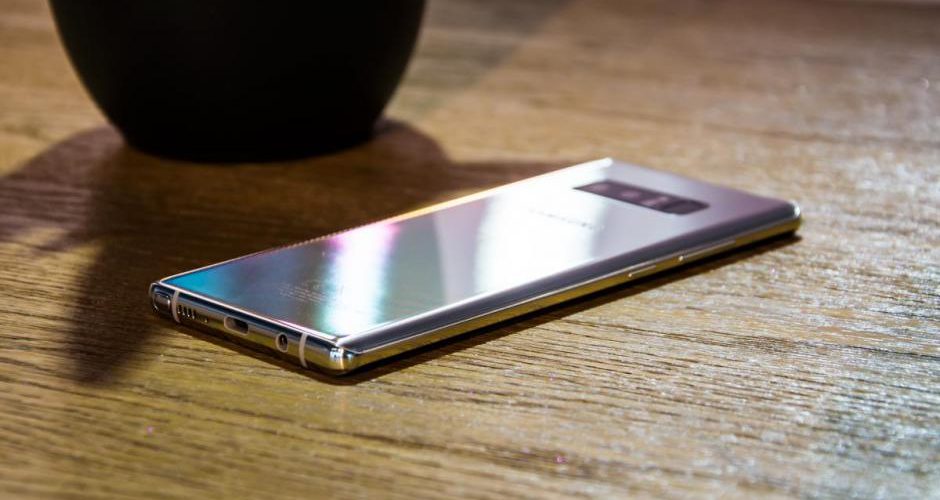 The Samsung Note 8 is the largest and most power full smartphone in the Android field. Boasting a 6.3 screen with laptop power specks. Plus you get a cool pen

This phone is everything a smartphone should be and so much more. The speakers are insane, the screen is beautiful, power galore, Its everything an Android can be. As long as it doesn’t randomly explode and competition is always just a month away.

Due to the Note 7 randomly exploding in many peoples hands, on airplanes, in pockets the best Note you could buy was the Note 5. You could try any number of the other “phalblet” androids on the market but they were just large low quality screens on a weak phone. The Note 8 rewrites the script, it is no longer the niche phone only supplied on demand it is the go to android for those that care. Lets Look at some of the highlights on this mambojambo.

Samsung popped 6gb of ram in, that is the most we have seen in a smartphone by far. The iphone x is only packing 3gb for comparison. Power users will absolutely benefit from the 6GB of RAM. The Note 8  also has loads and loads of processing power with the Snapdragon 835. This is one very  fast chip however The Exynos chip is faster. In the Uk Models you can get the Samsung Exynos chip.  This may be the move for all you Tim the ToolMan Taylors of the Android world.

Return of the S pen

there is a cool attachable stylus, with the Note 8’s larger 6.3-inch ‘Infinity Display’ you need it. The Note 8 acts like a big bevel-less glass poster-board for all you handwritten notes and masterpiece sketches. The S pen makes it very easy to craft documents, sign PDF’s and draw on your screenshots. Add in superb Note-taking  and it expands with convenient off-screen memos. Mastering and using the S Pen will ensure Note 8 users get their moneys worth.

Both the display and camera is of the finest quality avilable in todays market. This is the first android to support a dual camera. With Two 12MP cameras with optical image stabilization it captures crisp, beautiful photos, with a  terrific new bokeh (background blur) effect. Having two rear cameras makes a world of difference for bokeh-rich ‘Live Focus’ photos. The Note 8 has a fully comprehensive, robust and capable camera and photo interface, you are going to love it.  Comprise that with its 6.3-inch ‘Infinity Display’ the Note 8 intimately modifies its look and feel. Despite the added .8 inches to the screen its only .9 mm taller then the previous models. More big in a smaller package.

It has the power. It has the camera, Its got a cool pen. Its battery is safe and everlasting. Its got the perfect screen. Its everything I would put in to the smartphone I imagined. Its still and android even though  It makes quite an appearance. Let’s just hope it sticks around this time.