What has Vivo Done Now, The Apex

apex1 fingerprint1 smartphone46 vivo2
The Vivo Apex is nothing more than a concept phone right now, but it’s tremendously impressive. Not only are the bezels practically... 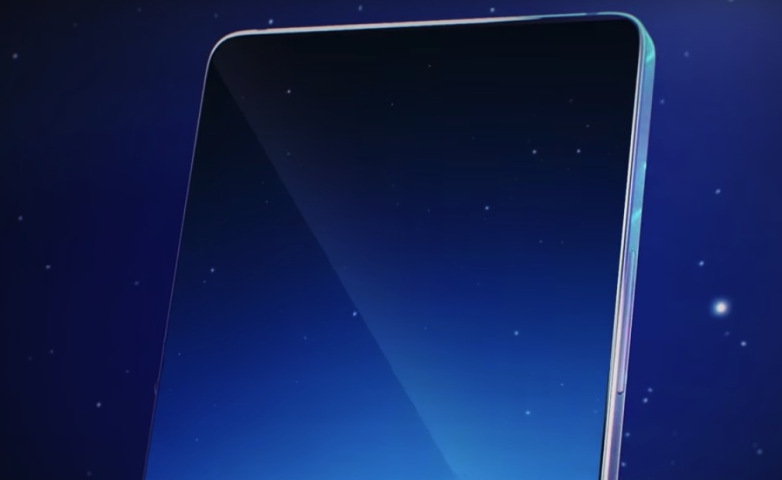 The Vivo Apex is nothing more than a concept phone right now, but it’s tremendously impressive. Not only are the bezels practically non-existant — 1.8mm on the top and sides, 4.3mm on the chin — but there is no notch at all. It begins with a massive 6-inch screen that has eliminated the bezels to an impossible 1.8mm on three sides and 4.3mm on the bottom.

The Vivo Apex is almost completely bezelless. The frame around the face is so slim, there is no  room for the front-facing camera.Flip over the front-facing camera and in 0.8 seconds an 8-megapixel lens rises up from the phone’s top edge. then wham, there is your selfie camera. The lens rises fairly slowly in the prototype. Im worried about a movable or mechanical piece on my smartphone. It will break somehow.

To produce in-call sound, the company has developed what it calls Screen SoundCasting Technology. A vibration motor under the display vibrates to produce sound through the screen. Yes you read that correctly,  the Apex OLED panels that vibrate to create the sound for your videos, calls and gaming.  the speakerphone demo  on the prototype sounded loud and rich.

The last truly impressive thing to take from this is the Vivo Apex  software seems to be a complete copy of iOS, down to the graphics assets on the homescreen and in menus. It would be nice to see another iOS inspired software option. especially in a truly cutting edge phone.

it’s an incredibly baller phone, but it’s just a concept. That screen shows remarkable engineering and the pop-up camera isn’t as strange as you might think. I’d be happy to spend more time with the device if Vivo ever decides it’s ready for the show. I am anxious to see if the Chinese manufacturer continues innovating to fruition.