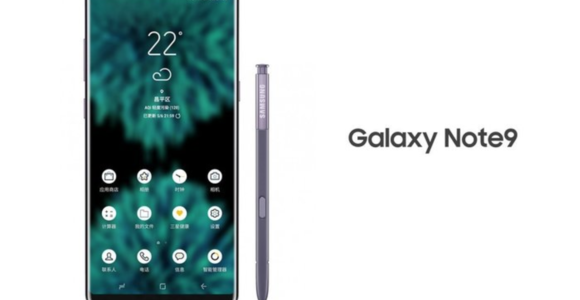 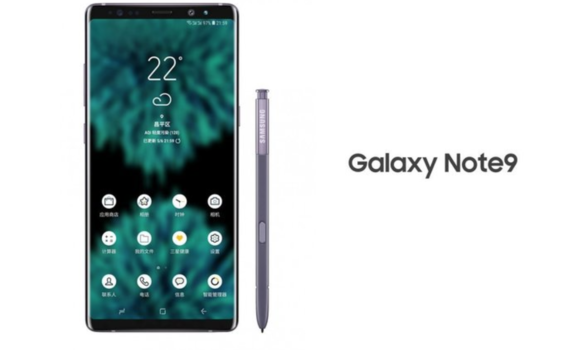 galaxy note 918 samsung66
Many consider Samsung the frontrunner when it comes to Android phones. And really, that’s an apt assessment: Samsung’s no joke! The next phablet-sized phone...

Many consider Samsung the frontrunner when it comes to Android phones. And really, that’s an apt assessment: Samsung’s no joke! The next phablet-sized phone from Samsung, the Note 9, is set to be released on August 9th, which is must sooner than anticipated. It seems Samsung’s looking to beat Apple to the punch so the hype for the next iPhone X doesn’t drown out their phablet. What can we expect to see from the giant phone? We’ve got a Galaxy Note 9 rumor roundup for you to find out!

Rumors about the updated functionality of Samsung’s virtual assistant Bixby have been swirling since the Note 9 was announced. Details are scarce at this moment as to what that might entail. However, it wouldn’t be unreasonable to assume that shortcuts like the ones being introduced to Siri in iOS 12 could be coming to Bixby. Shortcuts are pre-programmed vocal cues meant to call up specific apps or functions, and they’re Apple’s answer to Alexa. It wouldn’t surprise us to see Bixby rocking similar features.

Early leaks of the Note 9’s design indicate it won’t differ much from the Note 8. It’ll sport a USB-C port, a stash for the S pen and very slim bezels. Many Android users will be pleased to hear that the Note 9 will not be rocking the notch like so many other modern smartphones. Instead, it’ll simply sport very, very slim bezels to maximize screen size.

Previous rumors held that the Note 9 would have an in-display fingerprint scanner, but that now seems less likely. Since the phone is launching in August, that’s not a lot of time for announcements of that scale. Additionally, rumors from the supply chain suggest that Samsung has decided on a back-of-phone scanner. However, it isn’t totally out of the realm of possibility, just unlikely.

While we have no concrete pricing info yet, judging from the previous Note release, this one won’t be cheap. The Note 8 launched at $929, and it was even more in countries outside of the US. With Apple’s iPhone X costing $1,000, we could see Samsung charge even more for the phone. This is to be expected, of course: it’s a premium smartphone with a giant screen and an included stylus. You weren’t getting out for cheap to get the very best!