facebook16
Brace yourself people, things are about to get weird. Not weird in the fun British way, no, weird as in Mark Zuckerberg becoming the... 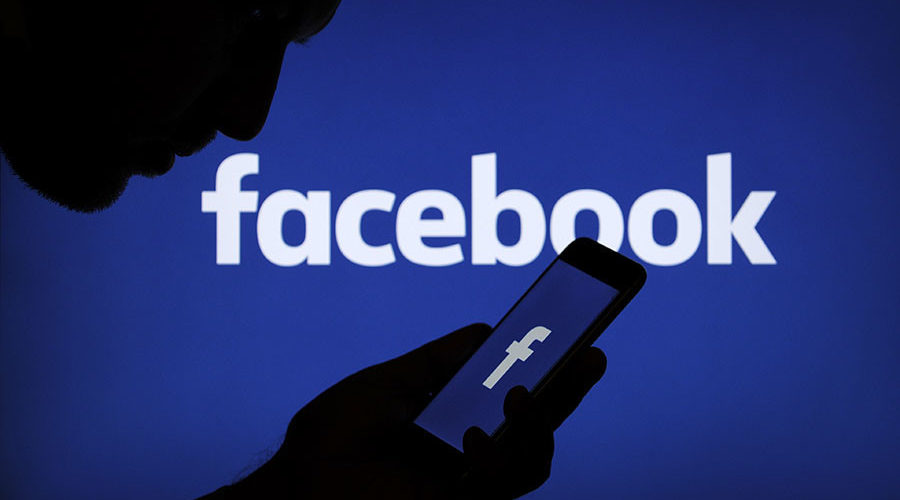 Brace yourself people, things are about to get weird. Not weird in the fun British way, no, weird as in Mark Zuckerberg becoming the Orwellian dictator we have long feared. Facebook Inc (FB.O) has started scoring its users based on their Facebook trustworthiness in an attempt to fight misinformation. Facebook has started evaluating the trustworthiness of its users by assigning them with reputation scores from zero to one when they report news articles as being false.

According to a masked anonymous Facebook Executive, “What we’re actually doing: We developed a process to protect against people indiscriminately flagging news as fake and attempting to game the system.” They later stated “The reason we do this is to make sure that our fight against misinformation is as effective as possible.”

From what we have come to understand, Facebook sends news articles reported as false to third-party fact checkers to verify. They began a year ago using this “trustworthiness rating” to help judge the reliability of the person flagging the disputed news articles. I think we have all seen these polls on the FB already. So If someone routinely falsely flags news articles later found to be accurate, it reduces their credibility the next time they dispute an article. Facebook would not comment on the fate of untrustworthy users at this time. However they did say that If a Facebook user routinely accurately flags false news, that person’s score improves. Other signals are used to evaluate users when they flag articles as false, but Facebook won’t say what they are because it does not want people rigging their Facebook trustworthiness scores.

I have a lot of questions that just seem to lead to fears. In just what way are they to obtain their Facebook trustworthiness rating. What could they possibly use for criteria? Is it going to be based on the same liberal agenda they have been picking the news headlines? Are they going to take notes from communist China’s incredibly invasive and creepy “social credit” system, which analyzes online habits and assigns citizens a score.

Yes this It’s a mystery. You can’t see your Facebook trustworthiness score or anyone else’s. I think I need to see my score. I mean I think I’m trustworthy but I need Facebook’s validation for this to be sure. Facebook says it’s important to remember: this is a score for misinformation, not for anything else on Facebook. Also that this is just one in a number of indicators that Facebook relies on.

Swallow that pill if you would like, but I have just been to the puppet show and have seen the strings. Zucks and his global Zionist have been lobbying for a one world government for ions. We never gave it much credibility because the logistics just weren’t there. Then today happened and we are realizing its already in place and its far too late. The Terminator didn’t stop 1984 from happening, they only delayed it… to 2004. Like a line from a very bad comic book  “only Trump can save us now”.