7 Signs and Symptoms of Addiction

inapp108
When you discover that a friend or family member has a problem with drugs or alcohol, it often comes as a huge surprise to... 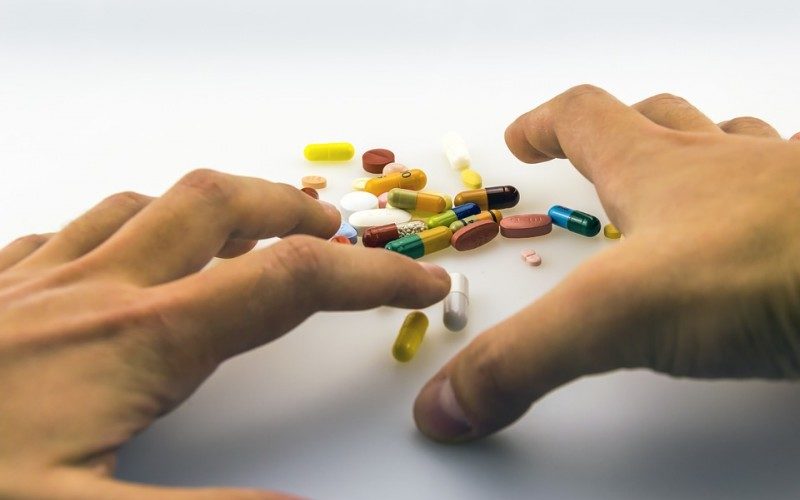 When you discover that a friend or family member has a problem with drugs or alcohol, it often comes as a huge surprise to you. But secrecy is the drug on which addiction thrives, so it’s not really that odd that you were in the dark.

Addiction grows worse over a sustained period of time, and there are some indicators that may give you an idea something is wrong with your loved one before the bottom falls out.  Here are the 7 signs and symptoms of addiction you should look for if you suspect someone you love has a problem with drugs or alcohol.

As people’s addictions get bigger, their lives start to change and the things that they value the most begin to fall away. Depression sets in, and suddenly they stop doing activities or hobbies that they once loved, or maybe their mood becomes erratic. An example of a change in behavior that’s worth noting would be when a person who values health and fitness abruptly stops exercising or eating well.

This sign isn’t always the easiest area to recognize, because it’s fairly normal for friendships to fade and new people come into our lives. But when normally social people stop hanging around with their usual group of friends with no explanation, it’s important to take notice — especially if there wasn’t an event that precipitated the change. Or, maybe there’s a new person in their life that just doesn’t seem to be someone they would normally be friends with. This can be a telltale sign that something funky is going on.

When addiction takes hold, inevitably some issues are going to come up at work or school. Over time, addicts becomes less capable of hiding performance flaws in areas of their lives that are under the microscope. If a normally responsible person is missing deadlines or not following through on commitments, this could be an indicator that something’s up.

Addiction is likely to create a bevy of legal issues that are going to make it hard to ignore that something is going on. A DUI or getting thrown in the clink for a drunk and disorderly is an obvious tell that your loved one’s judgment is off. But there are also less obvious signs, like doctor shopping or frequenting ER rooms. And addicts can justify their behavior so that they make you feel foolish for asking why they have so many doctor appointments. But if you think something’s wrong, go ahead and ask anyway.

Relationships with family are often jeopardized when people develop an affinity for drugs or alcohol. Early on, it may reveal itself in behaviors like retreating to their room after work or spending too much time with their face in the computer, playing games or surfing the Web. Communications become strained, and the addict stops showing up to family engagements, or maybe even to dinner. If you feel a substantial shift in your relationship with a family member, you should start asking questions.

Extreme physical changes are a big indicator of a problem. Maybe they’re getting scraggly and smelly because they’ve stopped grooming or showering.  A noticeable weight loss or gain can be a symptom, and the same goes for a change in eating and sleeping habits. For example, crystal meth addicts can stay up for days, then crash and sleep for days. When they eat, they’re likely to ravenously consume sugary foods.