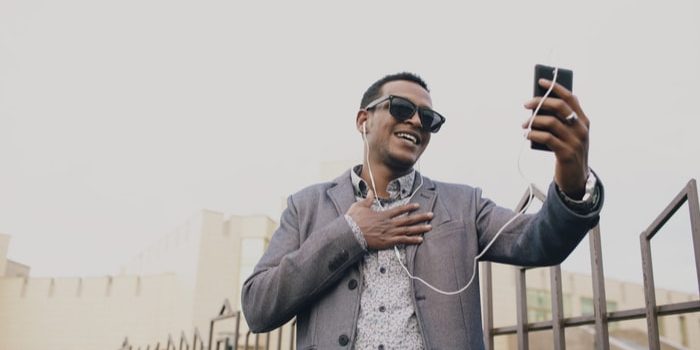 apple172 Bugs1 facetime3
Apple’s FaceTime software has encountered a strange bug lately that has surprised iPhone owners and Apple alike. The bug was first detected by a...

Apple’s FaceTime software has encountered a strange bug lately that has surprised iPhone owners and Apple alike. The bug was first detected by a 14-year-old gamer who was getting a group FaceTime together to play Fortnite with his friends. The boy’s mother attempted to warn Apple of this error around January 19th, though the bug wasn’t widely known until the 28th.

The bug itself is rather unnerving. Essentially, it occurs when someone starts a Group FaceTime. Whether or not the recipients of the call answer it, their conversations will be audible to those on the call.

This is disturbing for a number of reasons. Primarily, it’s an issue when you consider how someone could simply call your device for a Group FaceTime and then just leave the line open and listen to your conversations. Essentially, the bug allowed any FaceTime-enabled device to become a listening device.

Michele Thompson’s son, a 14-year-old boy, discovered the bug. Thompson then replicated the results herself a few times to make sure the bug was replicable. Upon discovering that it was, Thompson set about trying to inform Apple of the security breach.

Thompson expressed frustration with how difficult it was to raise awareness of this issue with Apple. Finally, she even resorted to tweeting Apple CEO Tim Cook and warned him that this would be made public shortly. However, she felt bad about the Tweet later and deleted it.

Apple responded to the discovery of the bug (eventually) by having Group FaceTime disabled. The Group FaceTime functionality was added in October 2018, so security bugs like this were expected to occur in some capacity. This particular bug, however, is a bit distressing.