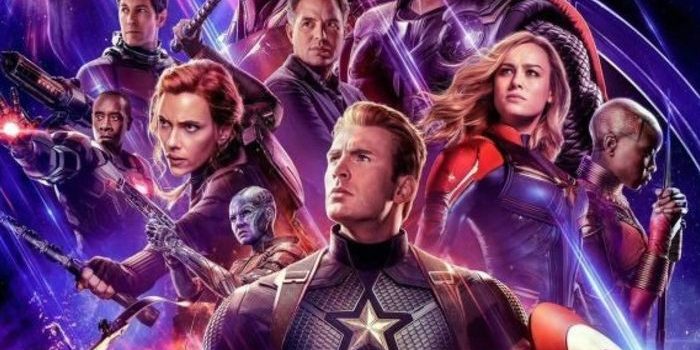 Avengers Endgame2 entertainment11 marvel13 MCU11
Once fans found out that the highly-anticipated Avengers Endgame was going to be over three hours long, some began to worry. If the film... 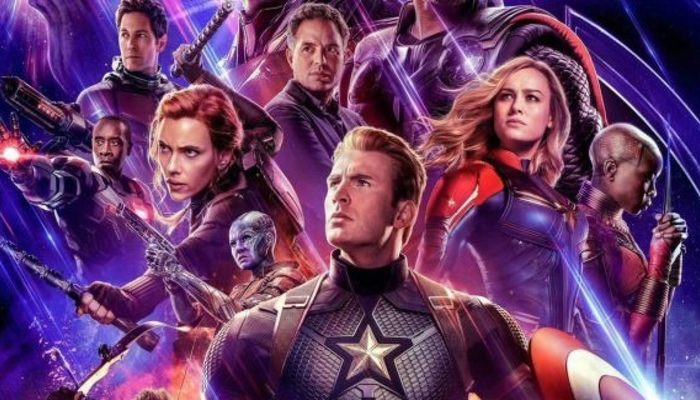 Once fans found out that the highly-anticipated Avengers Endgame was going to be over three hours long, some began to worry. If the film is that long, will there be an intermission? Of course, this being a modern blockbuster, there will be no such downtime. So, when should the discerning fan go to pee?

According to Marvel Studios boss Kevin Feige, there is no good time to duck out and hit the head. Speaking during a press junket in advance of the film’s release, Feige elaborated on how Marvel makes its movies.

“That’s when a movie’s working. And if a movie doesn’t feel like that to us, we continue to trim, we continue to shape, we continue to bring that time down. That happened to a certain extent on this movie. But we got to a point where it feels very exciting and goes by very quickly and in the end is the perfect length. And everybody that saw the movie felt the same way.”

If you’re planning on going to see the end of the Infinity Saga of Marvel’s Cinematic Universe this weekend, we’ve got some advice. Firstly, you could choose to just not bring a drink into the theater with you. After all, there’s not going to be a good time to dip out to the bathroom.

Another piece of advice we could offer is that you could bring a drink in but avoid sipping on it until around the two-hour mark. That way, by the time you’ve even got to pee, the film is already wrapping up.

Or, if you’re really worried about your bladder, you could get one of those Stadium Buddies, or a “discreet public urinal.” Such a device would allow you to, ahem, relieve yourself, during the course of the film. But, if you plan on doing this, maybe keep it to yourself.