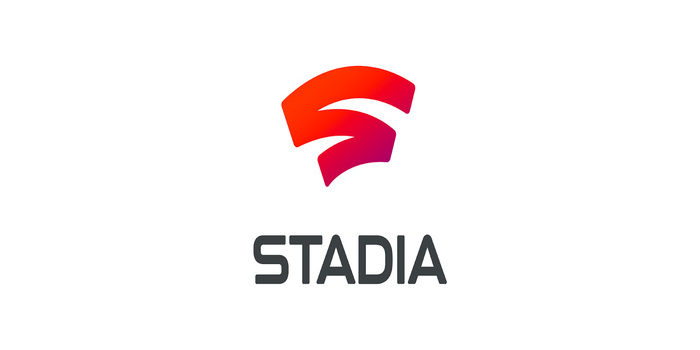 Google Stadia Update: All Pricing Options on the Table

entertainment10 Google137 Google Stadia2 Stadia1
When Google unveiled its ambitious Stadia streaming service last month, the biggest question lingering over it was the cost. Will the service be subscription-based?... 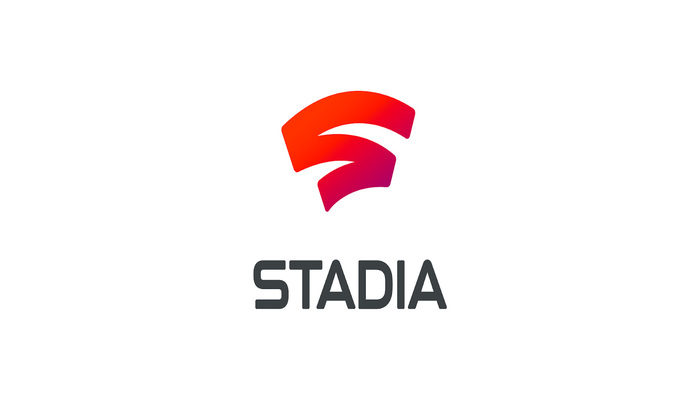 When Google unveiled its ambitious Stadia streaming service last month, the biggest question lingering over it was the cost. Will the service be subscription-based? Will users purchase games in the same way they would from Steam? Or, will there be an altogether different pricing model?

Google’s Phil Harrison has partially addressed these questions, speaking at the LA GamesBeat Summit earlier this week. Harrison stated, “Our platform at a fundamental level has been architected to support a very wide variety of what people call ‘monetization options.’ Everything from purchase to transaction to subscription.”

Google Stadia is Google’s upcoming foray into the world of games-on-demand streaming. The service promises to stream games to nearly any screen or device you can connect to the Internet and will allow you to use whatever controller you would like. The service has been met with cautious optimism by some, and outright suspicion by others.

On the one hand, some have noted that the potential of streaming high-quality, 4K, 60 FPS games to any screen without needing any hardware will be quite enticing to some customers. However, others have noted that the system is unlikely to be as stable or clean as Google is promising.

Many observers saw Stadia as likely to be Google’s attempt to create a Netflix-like subscription model for games. This would look similar to Xbox Games Pass or PlayStation Now, which both allow for access to a large library of games for a monthly fee.

However, according to Harrison, Stadia’ systems will allow for a variety of pricing options. “There is no technical limitation on how we have architected the platform to support a variety of business models,” Harrison explained at the GamesBeat Summit.

Stadia will allow for what Google is calling “frictionless” discovery of new games. For instance, a Stadia user could be watching a favorite YouTuber play a game, and then click open the exact spot the video is in into their game. It would make sense if Stadia allowed for a games pass subscription or timed free trials for these sorts of “discovery” play sessions.

In short, Stadia is attempting to subvert the normal “storefront” experience of buying games. Google’s marketing holds that Stadia will allow for a more immersive culture of sharing and discovering games. Harrison noted that friends could even text you a link to a new game, and you could open it and stream it directly to your phone to try it out.

We’re reserving judgement on the ambitious-sounding system until it becomes a reality. Time will tell if Google can deliver on the lofty promises they’ve made regarding the service.