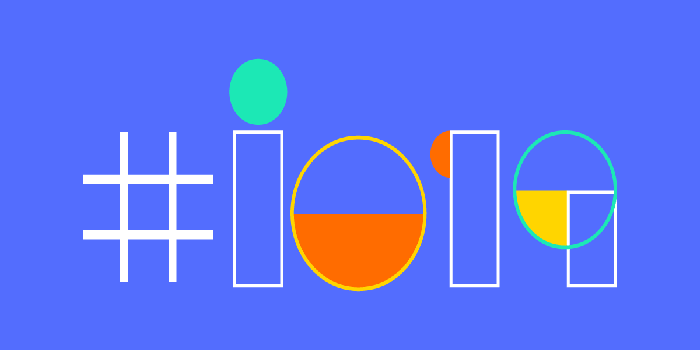 Google137 Google I/O2
Google I/O 2019 has come and gone, and we’ve learned a lot about Google’s upcoming slate of products. Today we’re taking a look at...

Google I/O 2019 has come and gone, and we’ve learned a lot about Google’s upcoming slate of products. Today we’re taking a look at some of the coolest headlines from that massive event, from gaming infrastructure to new Android operating system updates!

The newest version of Google’s own Android infrastructure, Android Q, is coming up later this year. Aside from questions regarding what desert name starts with Q, Google’s answering some interesting questions with their new OS. For instance, the OS will offer support for foldable smartphones, out-of-app functionality through “bubbles” and further system privacy settings.

Google’s upcoming cloud gaming infrastructure, Stadia, got name-checked at the event, as well. The system will allow high-end gaming on any screen that you can stream an internet signal to. While Google didn’t get into specifics, like release date or pricing, they spoke at length about the technical details of the system.

Without getting too in-depth, Stadia will use a “streamer,” a program that helps to keep even a higher latency signal from appearing too stuttering or choppy. This is good news for people who were concerned about poor performance of the service on lower-end internet connections.

As everyone anticipated, Google launched the Pixel 3a line of affordable Pixel smartphones the day I/O started. The phones are some of the best budget Android phones on the market, making them a wonderful addition to Google’s lineup.

The 3a sports the awesome cameras found on the Pixel 3, along with a huge screen and a great intro price of $400. If you’re looking for a low-price, entry-level Android phone, you can’t go wrong with the Pixel 3a.

Google Duplex will be receiving new functionality that will allow it to interface with websites as well as its existing phone applications. If you want to shop for something online, you can instruct Google Duplex to do so for you via your voice and it’ll simply get what you want without you having to take the hassle of the extra clicks.