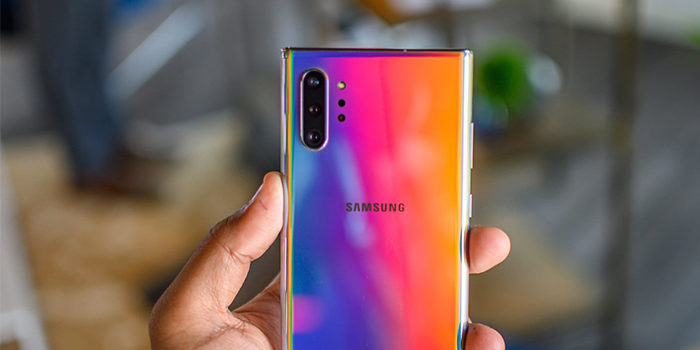 5g15 5G Network2 galaxy28 iphone82 samsung65
5G technology is now here, we can finally see the first phones using the new tech. This is a huge moment for technology. Are... 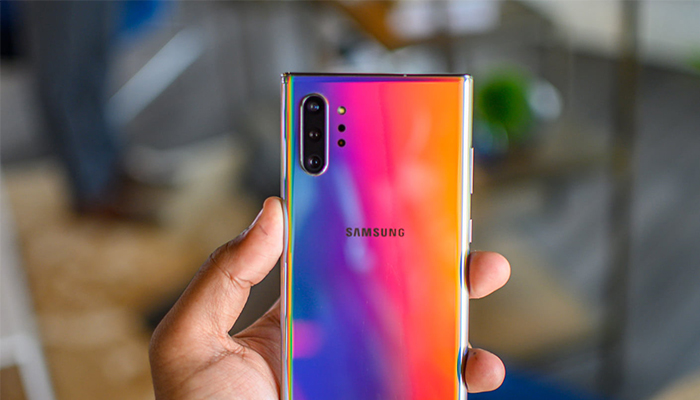 5G technology is now here, we can finally see the first phones using the new tech. This is a huge moment for technology. Are you ready for the changes? Many have wondered which first phones will be using the tech, well we’re going to delve a bit deeper into 5G technology and the smartphones we can expect to take advantage of it.

5G technology, for the uninformed, is the next step in wireless connections. If you remember back when 3G was phased out in favor of 4G LTE, you’re familiar with what this process looks like. Originally, 4G was only available in large metro areas and only on the newest and best smartphones.

The roll-out of 5G tech is likely to track quite similarly. Much like 4G LTE, 5G is a huge step up in terms of speed and accuracy. It will likely first be rolled out to primarily large cities where it can service the largest numbers of users. Over time, it will be rolled out nationwide.

Most phones that are on the market today will not have 5G compatibility, so this likely won’t even affect you until you upgrade. You won’t need to upgrade for a bit unless you’re living in an early-access area like New York or LA, though.

If you’re interested in future-proofing, you can pick up one of these 5G-enabled phones in the coming months as they become available.

Samsung come out of the gate strong with a 5G version of their Galaxy S10. What can we say about the Galaxy S10 that hasn’t already been said? It’s a great phone with a great suite of useful features, a beautiful display and a stellar processor. Add lightning-fast 5G speeds to that and you’ve got a real winner.

We know what you’re thinking: iPhone 12? They just released the 11! Well, Apple did not roll out 5G integration on this year’s upgrade. Given the slow roll-out of 5G nationally, Apple’s focus won’t be on that tech until 2020, with the eventual launch of the iPhone 12.

If you don’t mind importing, or dealing with a somewhat shady company, the Huawei Mate X will be releasing later this year. This folding, 5G-ready phone looks like a sci-fi device. The Chinese smartphone maker Huawei has been in hot water recently over some scandals, but they still make great phones.