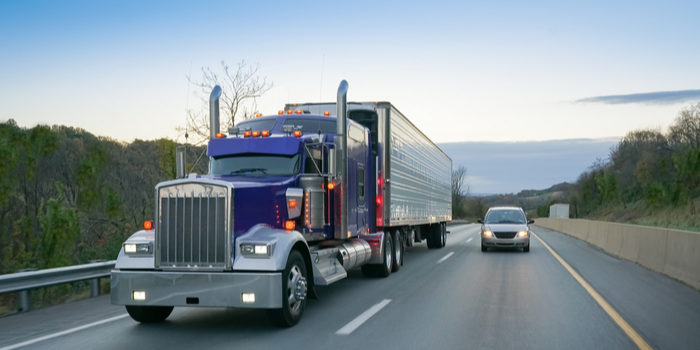 driving jobs2 jobs9 truck driving jobs1 truck jobs2 Trucking2
The open road can be a great workplace, as long as you’re working for the right company. If you’re interested in a career as... 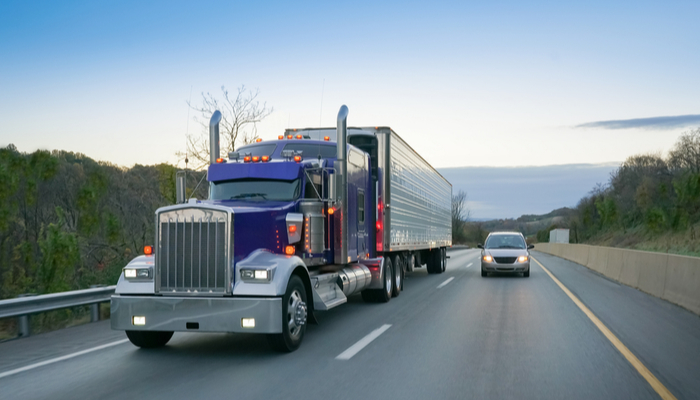 The open road can be a great workplace, as long as you’re working for the right company. If you’re interested in a career as a truck driver, you’re likely wondering which the best trucking companies are to work for. Lucky for you, we’ve got a list of the highest-paying trucking companies right here for you!

Best Trucking Companies to Work For

Wal-Mart trucking has a reputation for being really great to work for. The company reportedly pays very competitively. Truckers working for them make, on average, around $80,000 per year. That translates to around $40 per hour. They offer training pay, which is great, as well as mileage and activity pay. Wal-Mart even offers a safe driving bonus every three months.

Drivers for Wal-Mart don’t load or unload freight. They also get one guaranteed day at home per week! Drivers are also given reset hours on the road. The best part, though, is the benefits. Drivers get benefits starting their very first day, and it covers things like dental, medical, life and more.

While they only operate in seven states, Acme is a prolific trucking company. They’ve got a ton of trucks on the road, although they technically don’t own their own fleet. They actually lease all of their trucks. Acme drivers make an average of around $83,000 per year, or roughly $40 per hour. That’s more than just competitive, it’s nearly the highest in the industry.

They’ve got work for drivers of all experience levels, and they pay rather promptly. Drivers for Acme have noted that they are typically paid just a week after they haul freight. The upsides to working for them are numerous, such as benefits and tons of work available.

GP Transco is a lesser-known company, but they’re notable for a few reasons. For one thing, they have the lowest turnover rate of any company in the business. Their average salary is around $75,000 per year, which is highly competitive with other companies. GP Transco offers what is described as a “fantastic” benefits package, which is a huge part of their low turnover rate.